Kanye West On Antisemitic Criticism: “I Feel Happy To Have Crossed The Line” 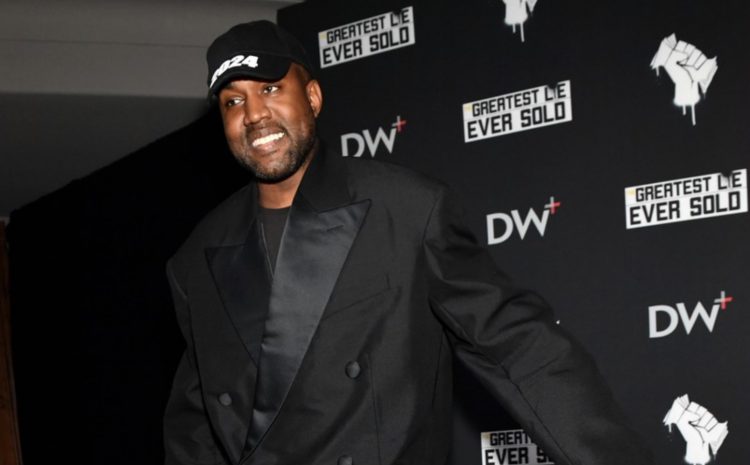 Kanye West’s name has been in the headlines a lot as of late, if not for something he’s said, then the repercussions of something he’s said. Most recently, last night Candace Owens revealed that J.P. Morgan had contacted Ye to end their banking relationship with him, notifying him to move all money relating to him and his company out of their accounts.

Candace Owens had a documentary premiere and Kanye West was one of the attendees, along with Kid Rock, Ray J and Colby Covington. When leaving the premiere, Ye was stopped by a TMZ reporter who asked him about the film and then took the opportunity to ask him if he regrets his comments about Jewish people. The rapper took to Twitter last week to say that he was “going death con 3 On JEWISH PEOPLE” and the tweet got removed.

The reporter then asked Kanye if he wishes harm on Jewish people, to which Ye responded “no way”. “But I do feel that in Hollywood, especially with black entertainers, I’ve had a lot of bad experiences” he continued. “People use that anti-semite idea to cover up bad business”.

He went on to address the criticism for the comment and the J.P. Morgan news, saying that he’s happy to have crossed the line so that a conversation could be started. You can view the video below and the full version from TMZ here.