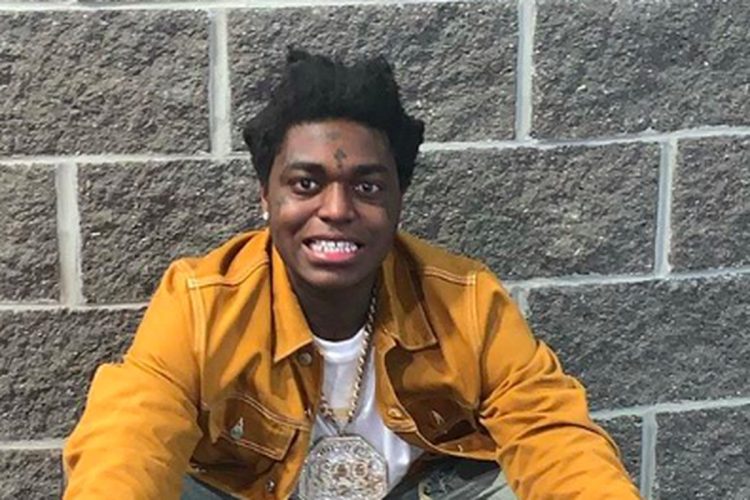 His hit single ‘Super Gremlin’ recently moved over 4 million copies which prompted the rapper to tweet that he “remembers everything.” He was recently involved in a back and forth with Latto after calling her a “hating a*s mutt” following loss at the BET awards for ‘song of the year’.

4x Platinum In 11 Months #GODISGOOD & I REMEMBER EVERYTHING https://t.co/Zj3niQWDoE

To build some hype for the upcoming album, Kodak has dropped a remix/freestyle over Drake’s song ‘Currents’ taken from the Toronto superstar’s latest album Honestly, Nevermind. Hear it below.