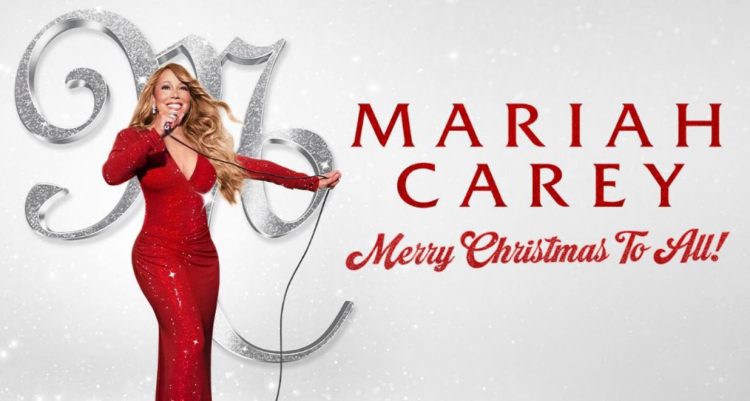 It’s that time of the year again when Mariah Carey starts to run the Christmas soundtrack in every playlist.

The superstar has announced today a couple of special shows titled Merry Christmas To All! featuring 2 dates: December 11th at Scotiabank Arena in Toronto, Canada and December 13th at Madison Square Garden in New York, NY.

Presented by Live Nation, these live dates will be the only Christmas concerts from Mariah Carey this holiday season. Tickets will be available to the general public starting Friday, October 28th at 10 AM ET at LiveNation.com.

During ticket checkout, fans will also be able to purchase an exclusive t-shirt as well as a copy of Mariah’s illustrated holiday fairytale, The Christmas Princess, which is scheduled to release on November 1st.