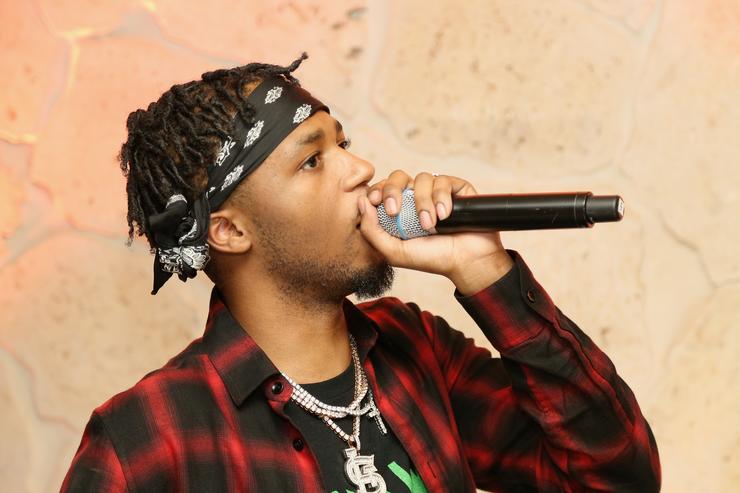 Metro Boomin has pushed back the release of his new album Heroes & Villains.

The super producer took to social media to reveal that the album has been pushed because he couldn’t get the samples cleared in time. It was supposed to release on November 4th.

“I couldn’t get all the samples on my album cleared in time for next week so I’m dropping on Dec 2nd now so I have enough time to make sure you all get this masterpiece as intended. I promise it’s worth the wait!!” he said. “P.S. I would NEVER move my album date because of anyone else,” he added.

Metro added that the album will now be coming out Dec. 2nd via Boominati Worldwide/Republic Records. It is expected to feature some big names.