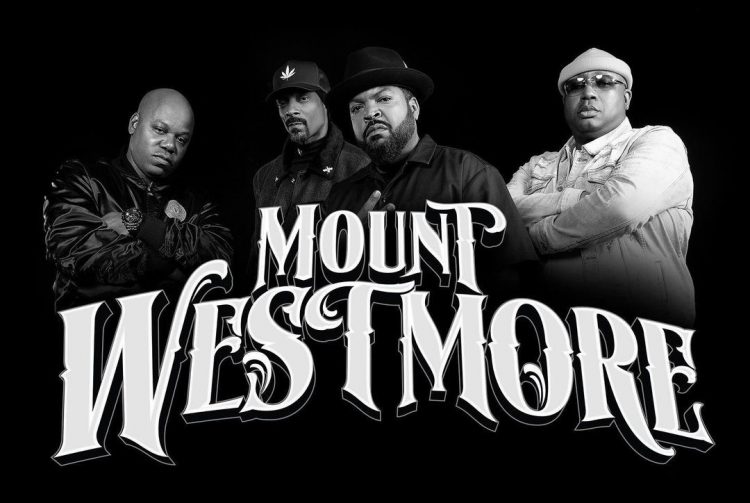 Snoop Dogg, Ice Cube, E-40, and Too Short joined forces as a super group earlier this year as Mount Westmore.

After dropping a couple of songs, they released their new debut album Bad MFs via blockchain based platform Gala Music where fans could unlock to listen. However, that strategy didn’t go down too well with fans as most of the listeners were unable to catch a listen of the awaited album (including us).

The group has now announced that they are putting out the album on streaming services on December 9th and will include unreleased tracks which weren’t featured in the original drop.

We doing it “Too Big”. The new @mount_westmore single hitting the streets October 21, available on all platforms.

A new single to promote the project, ‘Too Big’ will be available October 21. Check out the previous tracklist for the album below.