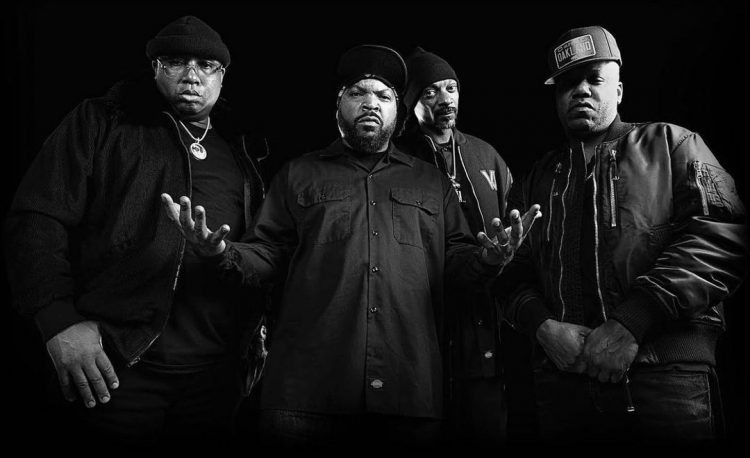 The formation of Mount Westmore had a lot of people excited and fans were liking the sound of their singles.

In June, they released their album Bad MFs as part of a blockchain based platform called Gala Music. If you’re into blockchain technology and NFTs, then this might have been something you liked, but for most it meant that they didn’t get to listen to the LP.

Luckily for those fans, the group has announced that the album will be hitting digital streaming platforms on the 9th of December and it will be a version of the album with new songs on it. Before that, tonight they put out one of the tracks from it called ‘Too Big’.

Produced by P-LO. Stream below.