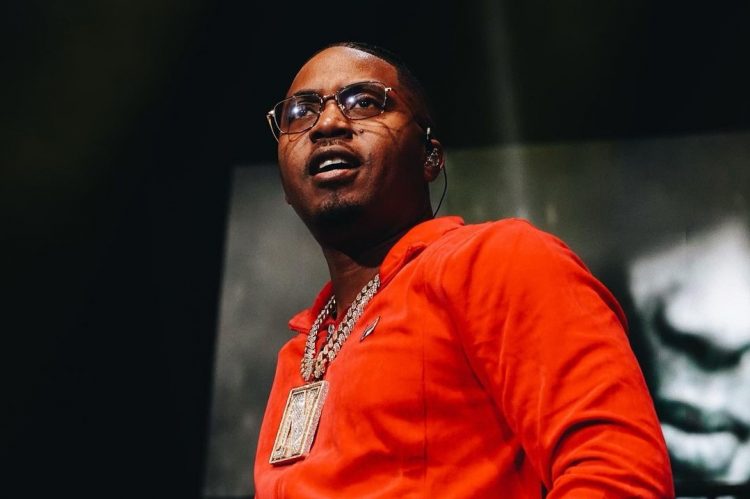 Nas has been teasing the release of his new album King’s Disease for a while. Same with Hit-Boy.

Today, the legendary rapper has officially announced with a poster that the much anticipated album will be available on November 11. 11.11, he tweeted and posted on Instagram along with a graphic containing Mass Appeal’s label stamp.

The album serves as the third installment in King’s Disease series which kicked off August 21, 2020, earning critical acclaim and winning the ‘best rap album’ GRAMMY. The sequel was also loved by fans, earning a nomination in the same GRAMMY category in April this year.

It looks like Hit-Boy will again be the sole producer on the LP but it won’t be surprising if they have other producers involved as well.