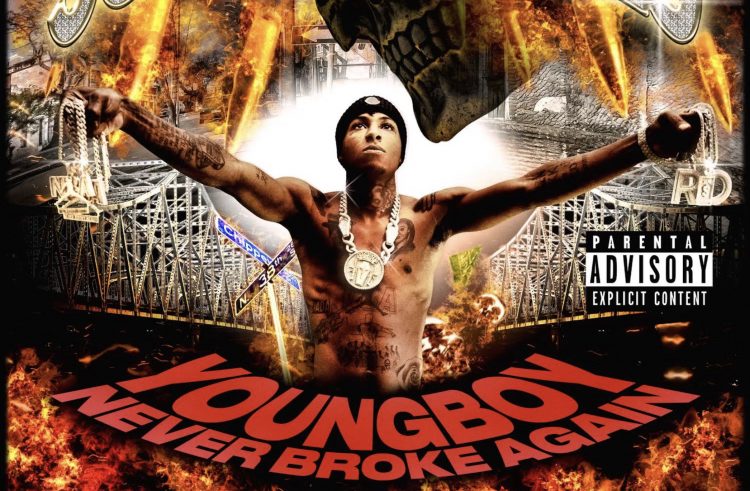 It’s only been a month since NBA YoungBoy put out his Realer 2 mixtape and even since then, he’s put out multiple new songs, like his most recent collaboration with D-ROK.

Keeping his reputation as one of the hardest workers in Hip-Hop, the rapper has just announced that later on tonight, he’s releasing a new project. On his YouTube, he reveals that 3800 Degrees is out later, with a message that you can read below.

“To whom stabbed me in my back laughing like me being counted out funny- it’s all good”.

The title and cover are of course references to the old school Lil Wayne and Juvenile Cash Money albums, but the nwe school Louisiana rapper ups the stakes with his version. Check back later for the stream.

UPDATE: The album is now out on all streaming services. It features Shy Glizzy and E-40 among others and comes via Atlantic Records. Which is surprising because as per a report from August, he was supposed to be finished with his contract.