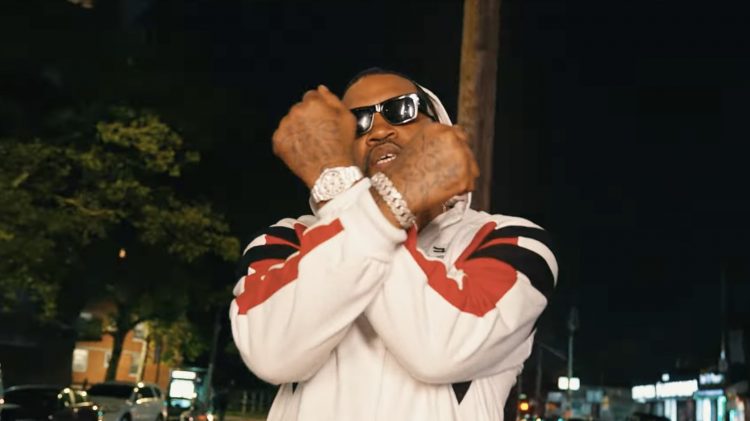 The Course Of The Inevitable 2 dropped in the summer and fans of the PLK were very pleased because he gave them exactly what they want from him. The beats grimy, dark and the raps were solid, as usual.

Since dropping the LP, Banks has put out the ‘Dead Roses‘ music video and stopped by at HOT 97 with Funk Flex to spit a freestyle. Tonight, he’s back with another new music video.

This one is for ‘Socialize’ and was filmed in New York. Directed by Willc and Tana.