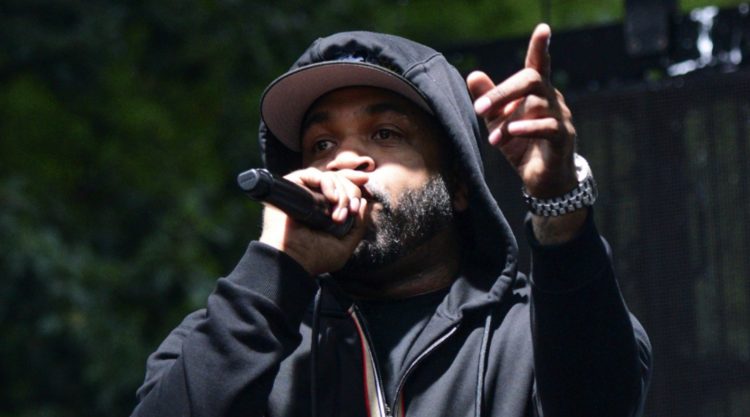 Lloyd Banks has a way of disappearing after dropping projects. So when he recently announced that he would soon be dropping The Course Of The Inevitable 2 only around a year after the first one, it got fans very excited.

Tonight, the album is out. It features appearances from guests that we always like to hear rap, including Dave East, Benny The Butcher, Jadakiss and a few more. Banks has promised that he has delivered yet again with the project but only time will tell if that’s accurate.

You can stream the new album below.