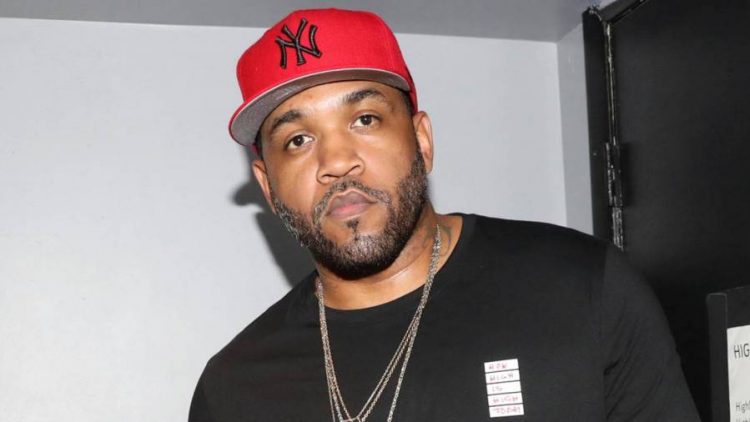 Lloyd Banks dropped The Course Of The Inevitable in June of 2021 to a good reception. Fans had been waiting for years for a new project from Banks and it seemed to deliver.

Now, after almost radio silence since then (excluding a couple of features for Vado and Russ), the New York rapper returns to his social media to reveal that new music is on its way.

The Course Of The Inevitable 2 will be out in the summer. In the comments, Vado comments that The Council will be on there, which is a group with him, Banks and Dave East. Check out the comments below.