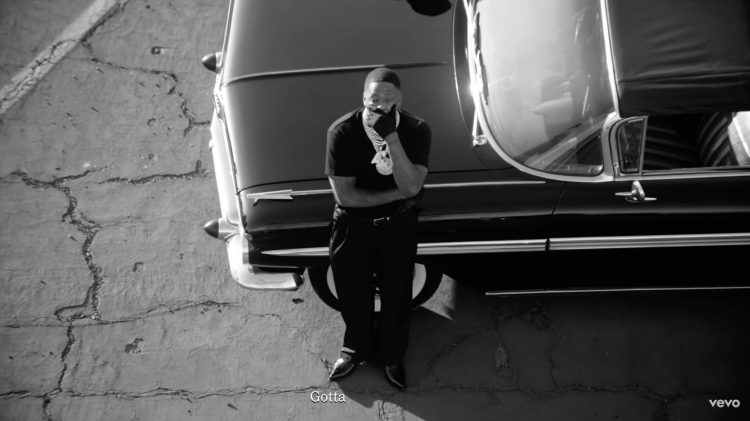 When YG put out his new album I GOT ISSUES on Friday, one of the tracks that got the most attention was ‘How To Rob A Rapper’ featuring Mozzy and D3szn. Part of that was because fans were liking it, but many were vocal about it being tasteless, being so soon after PnB Rock’s murder.

In his verse, YG raps “peep game, I’ma teach you how to rob a rapper, catch a n*gga lacking, he slacking on IG Live… he gon’ show the jewels he wearing”, which is of course of significance to PnB Rock’s death because at the time, many speculated his and his partner’s IG posts were the reason for his location to be known. This has since been clarified when police noted the killers were already in the parking lot.

It seems like poor timing more than anything, but the song itself is a standout on the album. Tonight, the trio have teamed up to drop the official video. Watch it below.