21 Savage Says Nas is Not Relevant, He Only Has A Loyal Fanbase 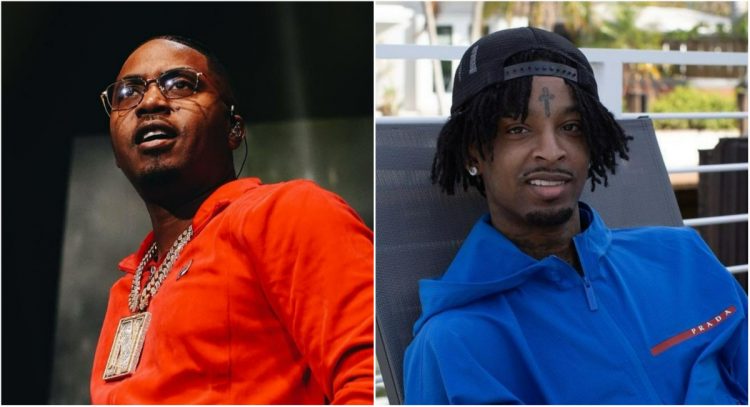 Nas may have dropped one of the best albums of the year but 21 Savage believes he isn’t relevant.

During a discussion on Clubhouse on Sunday night, 21 said that Nas is not relevant, he only has a loyal fanbase who stick around, and that the legendary rapper makes good music. Of course, there were several others in the room who did not agree with 21’s opinion.

Listen to the clip above. This past Friday, Nas released his latest album King’s Disease 3 which is getting rave reviews across the board. In fact, some fans are calling it the best installment of the KD series yet.