Black Star Release Video For ‘So Be It’ — Watch 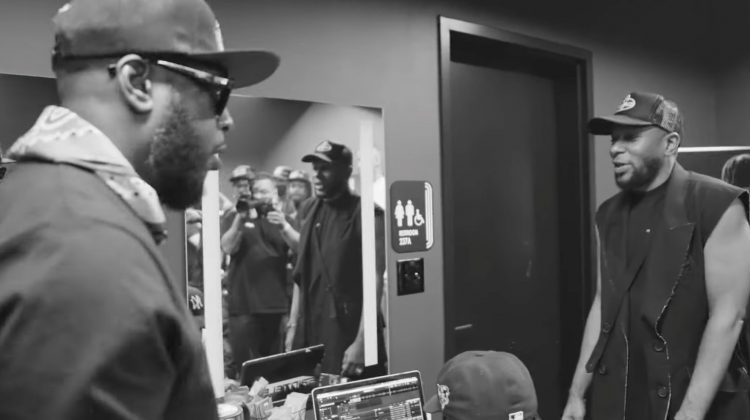 Tomorrow night on the episode of SNL where Dave Chappelle is set to host, Black Star will be the musical guests, which is only right considering the history between the Rap legends and the comedy legend. Before that though, they have a music video to put out.

They give ‘So Be It’ the visual treatment. It’s a cut from their No Fear Of Time album which came out earlier this year and was produced entirely by Madlib. It’s gone a little bit under the radar due to it only being available to listen to on Luminary, a podcast platform.

Watch the video below. Shot by Chino Chase.