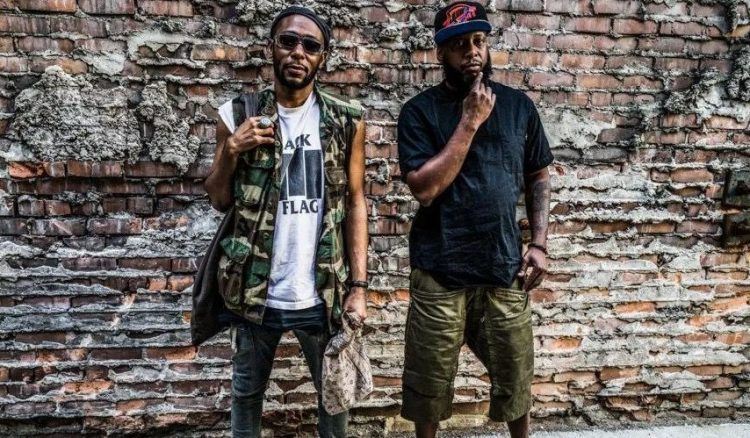 It’s finally time. After teasing it a couple of times over the last two years or so, Black Star have officially announced their new album No Fear of Time today.

This will be their album in 24 years — Talib Kweli and Mos Def aka Yasiin Bey came out with their debut album Mos Def And Talib Kweli Are Black Star back in 1998. In 2020, Talib said they have a whole new album with Madlib but it may never come out. “People who never made a beat, never wrote a rhyme in they life got they fingers in the pie and are being disrespectful to what me and my brothers built. It’s in Gods hands now. I’m on to other things, life is too short to be disrespected by culture vultures. Maybe y’all will get to hear this album after I’m gone,” he said.

No Fear of Time is set to arrive on May 3rd but there’s a catch. The album will be an exclusive to Luminary users so fans would have to sign up with the podcast app to listen to the album. Mos and Kweli worked with Luminary on the Dave Chappelle podcast The Midnight Miracle last year. They had even debuted a new song on Chappelle’s Netflix show, The Closer. Take a look at the album artwork below. 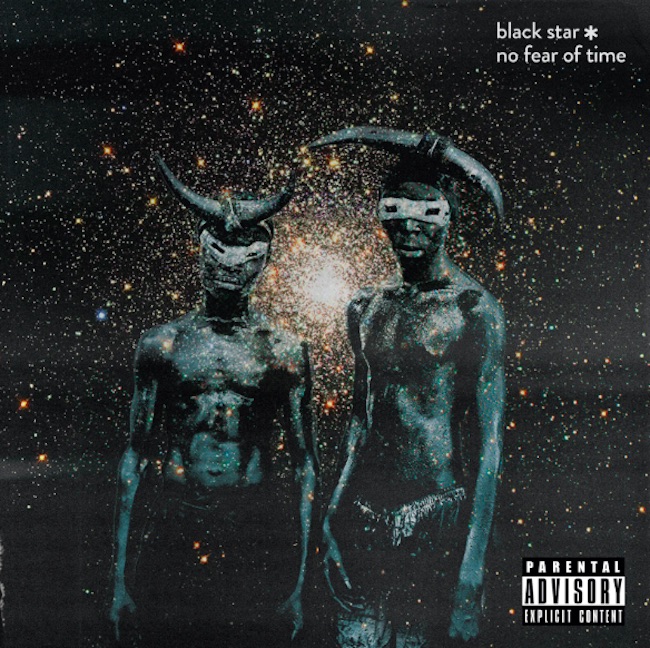 About 3-4 years ago I was visiting Yasiin in Europe and we started to talk about songs to do on an album, so I flew an engineer out just to see what that would be. Once I realized this conversation is starting to organically become a creative conversation, I started making sure to have the engineer around at all times. There was one day we were just in a hotel listening to Madlib beats, and he’s like, “Play that Madlib tape again.” I’m playing the beats and he starts doing rhymes to the beats. And that’s how we did the first song.

This is very similar to how we did the first album. But the first album, there were no mobile studios. This entire album, we have not set foot in one recording studio. It’s all been done in hotel rooms and backstage at Dave Chappelle shows.

A trailer for the album has also been released which you can watch below.