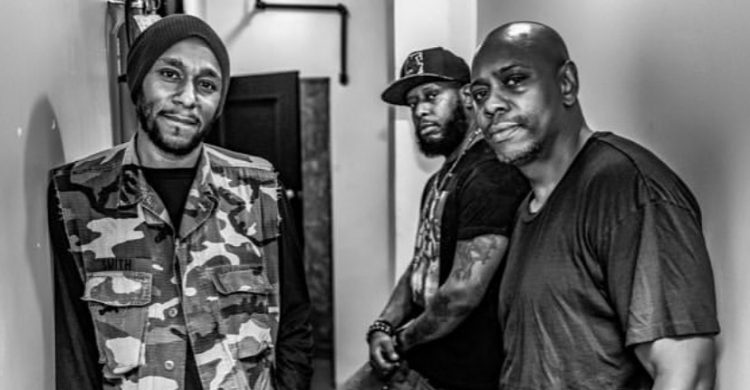 Yasiin Bey (Mos Def) and Talib Kweli have been teasing the release of new music for a while but doubts have arisen over the release of a proper album.

In 2019, Talib Kweli had mentioned that a new album from the duo produced by Madlib was complete. The next year, a frustrated Talib said the album won’t come out because “culture vultures” are standing in the way of the release.

“I’m tired of being silent about this. I tried my best y’all. Flew around the globe. Paid for this out of pocket. All for the culture. I’m a fan of Black Star too. I want to see this come out as bad as y’all do, or more. But people who never made a beat, never wrote a rhyme in they life got they fingers in the pie and are being disrespectful to what me and my brothers built. It’s in Gods hands now. I’m on to other things, life is too short to be disrespected by culture vultures. Maybe y’all will get to hear this album after I’m gone,” he said.

But back in May, Black Star debuted a new song as part of The Midnight Miracle, the duo’s podcast alongside Dave Chappelle. They are now following that up with another new tune — reportedly produced by Madlib — which had its premiere at the start of Dave Chappelle’s new Netflix special The Closer. Listen to a 45 seconds long clip below. Hopefully the full song will be released soon.