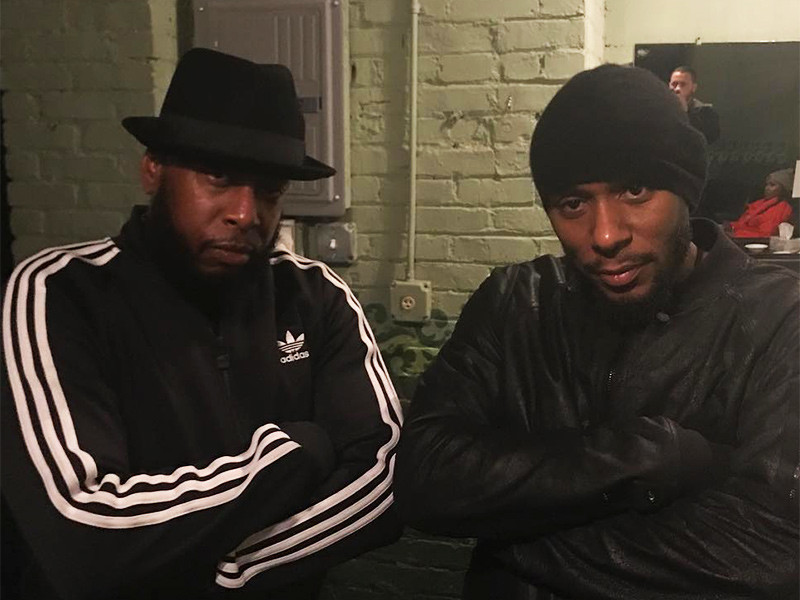 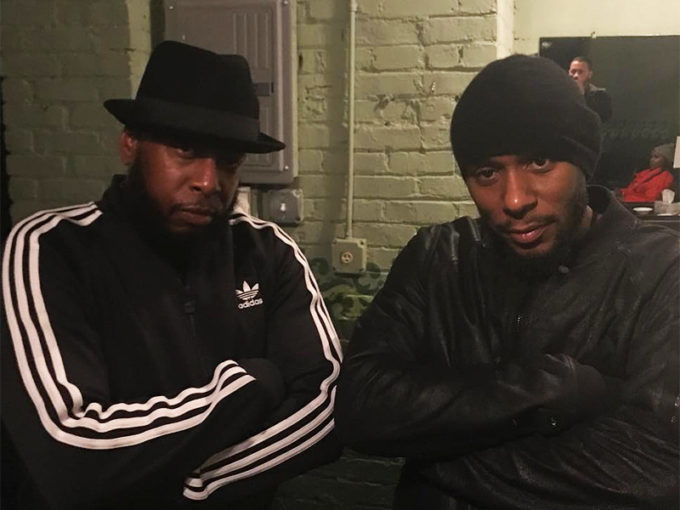 2020 has already been a tough year but here’s some more bad news for Hip-Hop fans.

Talib Kweli has revealed that the much anticipated new Black Star album produced by Madlib is probably not coming out ever. Talib dropped the shocking news after a fan tweeted how excited he/she was to hear the new project. In a response, the veteran New York emcee said, “too many interlopers and culture vultures in the way. The album been done for over a year. I paid for the whole album myself. Too many greedy people in the way stopping us from working with Madlib. I wash my hands of it at this point.”

Later, he also expanded on it in the caption of his Instagram post, reiterating that some “culture vultures” are standing in the way of the release. He didn’t take any names but it looks like he’s pointing to some executives.

“I’m tired of being silent about this. I tried my best y’all. Flew around the globe. Paid for this out of pocket. All for the culture. I’m a fan of Black Star too. I want to see this come out as bad as y’all do, or more. But people who never made a beat, never wrote a rhyme in they life got they fingers in the pie and are being disrespectful to what me and my brothers built. It’s in Gods hands now. I’m on to other things, life is too short to be disrespected by culture vultures. Maybe y’all will get to hear this album after I’m gone.”

The last concrete development about the album we had was in November, 2019 when Talib said that the album was done. “This project with Madlib is done,” he said to Ebro. “We just trying to figure out when and how to release it.”