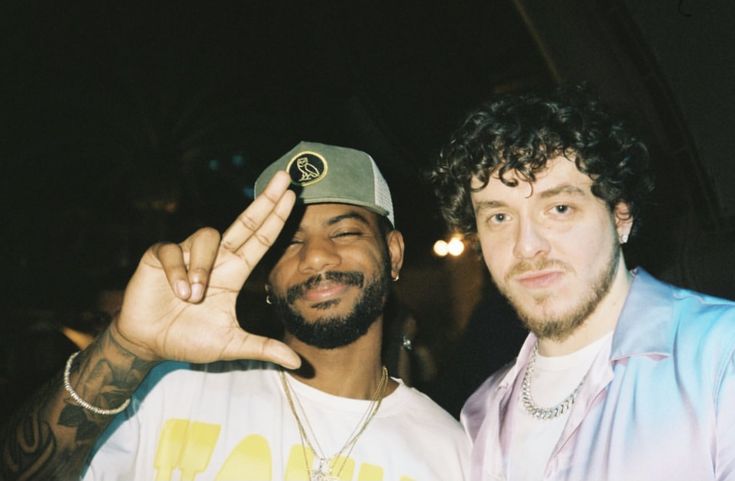 Bryson Tiller and Jack Harlow maintain a close relationship and according to the former, the two were also close to working on a joint album.

In a new interview with Bootleg Kev, Tiller talks about being one of the first music stars from Kentucky, popularizing the dad hat, the gift & curse of having a classic debut album (TRAPSOUL) and more. He also revealed that he was once in talks with Jack for recording a joint album but he was going through depression at the time so it didn’t work out.

Jack and Bryson have worked on a few songs together in the past, including ‘Thru The Night‘ in 2019 and ‘Luv is Dro‘ a year later. It would be interesting to see if they revisit the idea sometime in the near future. You can check out the full interview below.

A new album from Tiller is due top of 2023 — peep his latest single ‘Outside’ here.