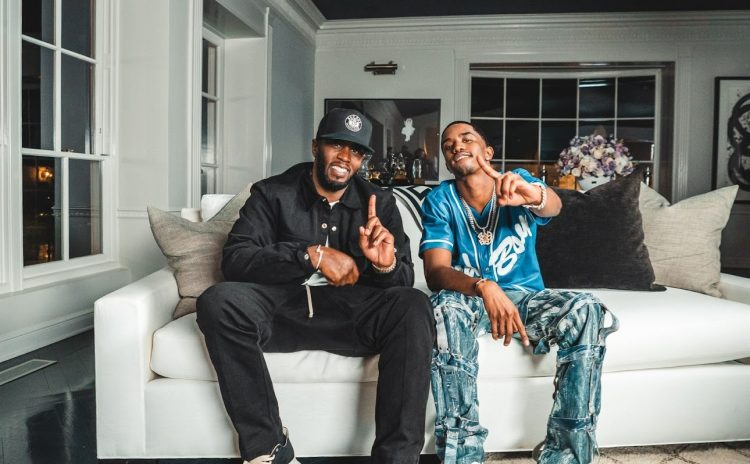 Diddy has been very encouraging of his son’s music career and wanted to see him shine on his own without the label of being “Diddy’s son.” Today, the duo have made history as the first father-son combo to top two different radio charts at the same time.

“Seeing me and my son Christian climb the charts together is a dream come true and I’m so proud of all the hard work to reach No. 1, but this win is much bigger than music,” said Sean “Diddy” Combs. “This milestone is about carrying on the legacy of our family and showing the world that 30 years from now, we’ll still be on top.”

“Locking in my first #1 record is crazy. A lot of blood, sweat and tears went into getting this record to where it is, we’re finally here and we can’t stop now!”, states Christian aka King Combs.