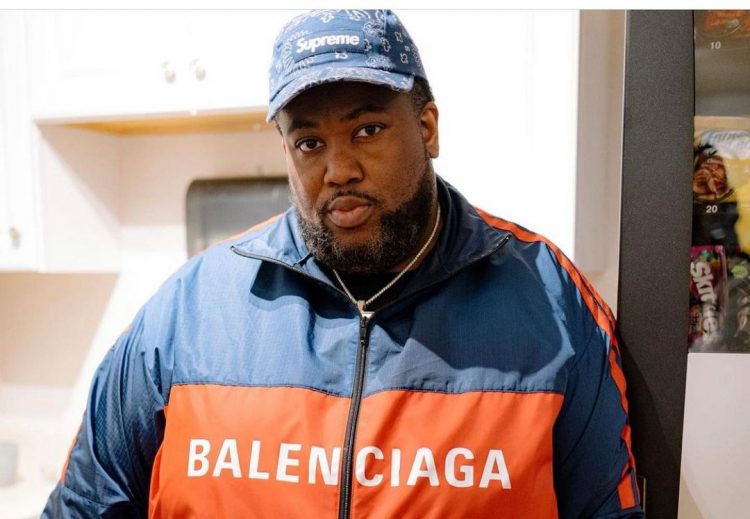 The news of Hylton’s death was posted on his official social media handles by his family but the cause was not mentioned.

“He was a beloved and devoted father, husband, son, brother and a proud Brooklyn representative,” the statement read. “We’d like to thank all of his close friends for all of the love and support that you have shown during this difficult time. We ask that you all continue to keep his family in your prayers and respect their privacy at this time.”

The Cinematic Music Group executive worked with artists such as Troy Ave, T-Pain, Cam’ron and most recently, Lloyd Banks. While paying tribute, Hit-Boy said that Hovain had recently contacted him about doing some music with Lloyd Banks.

Hovain was a part time professor at Kingsborough Community College in Brooklyn where he taught “The Business of Music,” an eight-week course that offered students in-depth knowledge on publishing deals and business positions needed for an artist’s success.

Hovain forever. Unmatched positivity u always fought for your folks …We all love u bro. Damn

The music business and management community lost a real solider that was in the field for his artists and beliefs. RIP @Hovain