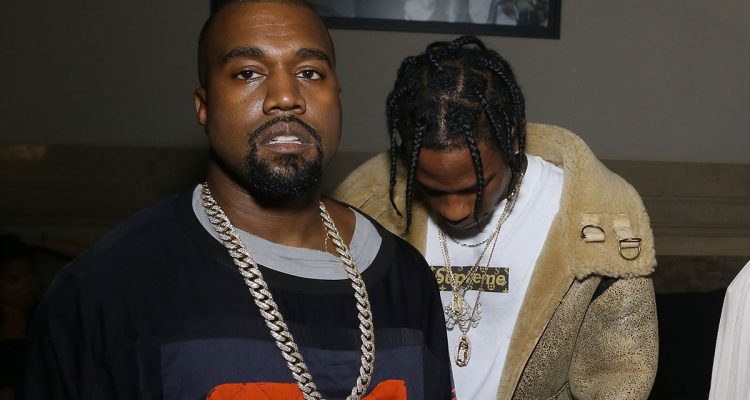 Some fans will be able to identify this track as it was originally featured on the Donda tracklist revealed by Kanye himself on Twitter (see here). It was also previewed in a leaked documentary directed by Dame Dash.

Earlier this year in August, Travis previewed the track during his show at the O2 Arena in London. Although the version that has hit the net sounds incomplete, it won’t be surprising if the finished one lands on Travis’ forthcoming album Utopia.