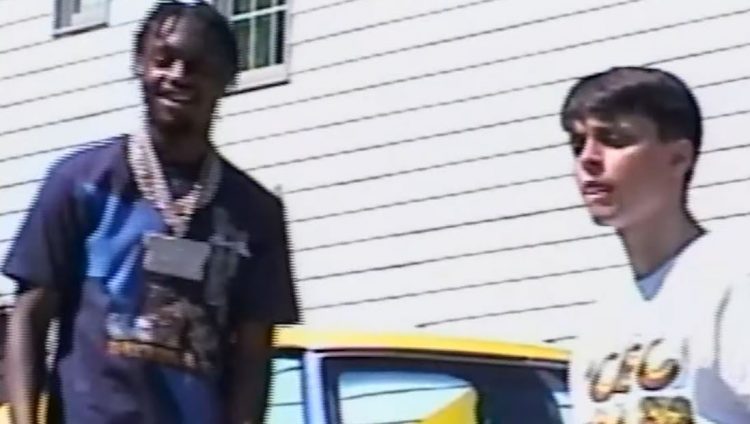 North Ave Jax is an upcoming rapper-singer from Burlington, Vermont who has impressed us with his material.

North Ave Jax played drums in his teens while his mother introduced him to the music of Smashing Pumpkins, Pearl Jam, and Red Hot Chili Peppers and more. While on a trip to the local library, he heard Flo Rida’s ‘Low’ on library headphones and immediately decided to explore rap, studying artists like JAY-Z, Drake, Nas, A Tribe Called Quest, Brent Faiyaz, and more.

North has an interesting mix of pop & R&B overtones in his rap-sing style and recently inked a deal with LVRN / Interscope Records.

After dropping his new project LaZy, but I have goals, he’s returned today with a deluxe version with a few extra songs including a remix of ‘Eastside’ with Lil Tjay. Watch the video below.