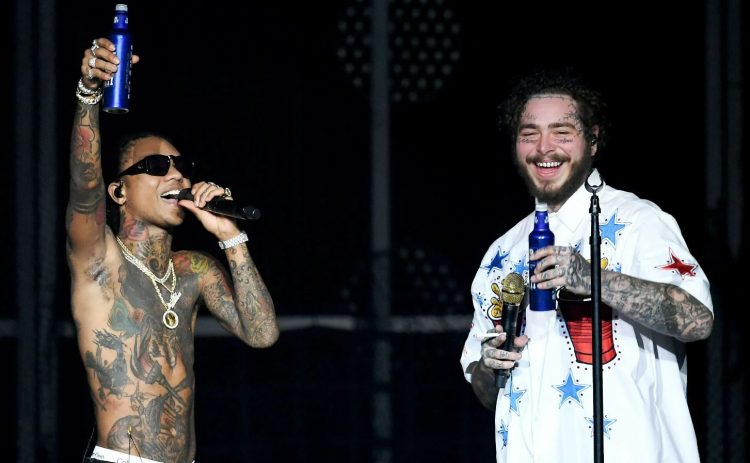 ‘Sunflower’ was released as a single from the soundtrack to the 2018 hit film Spider-Man: Into the Spider-Verse, and was also included on Post Malone’s third studio album Hollywood’s Bleeding (2019).

‘Sunflower’ was nominated for Record of the Year and Best Pop Duo/Group Performance at the 62nd Annual Grammy Awards. A proper music video was never released for the catchy song — instead an in-studio video was put out which has done close to 2 billion views on YouTube.