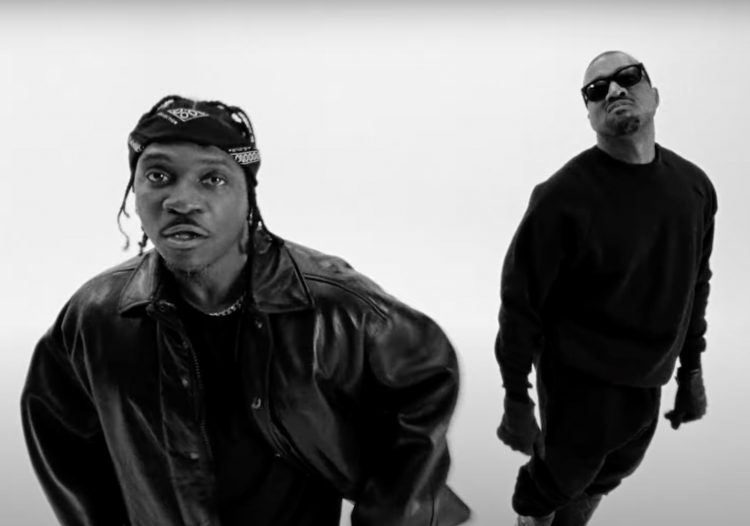 In a new interview, Pusha T has opened up about Kanye West’s recent antisemitic remarks, which included hateful comments about the Jewish community and conspiracy theories.

In a chat with LA Times, the rapper spoke about his longtime relationship with Kanye after collaborating with him on his latest album It’s Almost Dry and how he feels about Kanye’s hateful comments.

“It’s definitely affected me. It’s been disappointing,” Pusha said of Kanye’s antisemitic rhetoric. “As a Black man in America, there is no room for bigotry or hate speech. So yeah. It’s been very disappointing, let’s talk straight.”