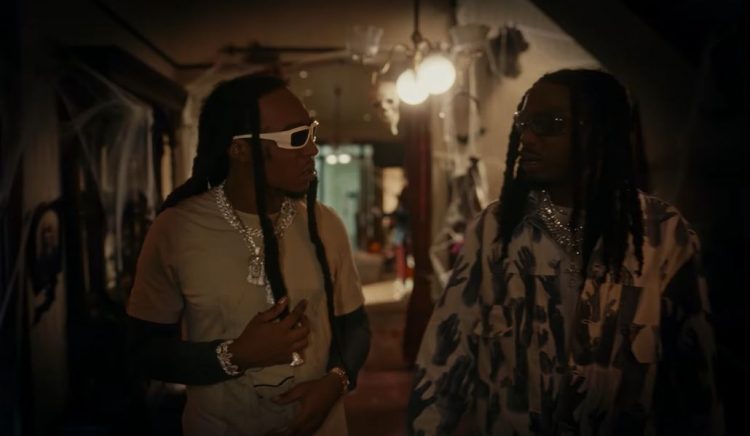 Quavo and Takeoff released their duo album Only Built For Infinity Links a couple of weeks ago which performed average on the charts, moving approximately 30k copies in the opening week.

But the former(?) Migos members keep pushing as they return today with the music video for one of the standouts, ‘Messy’. It’s directed by Daps and Quavo — watch it below.