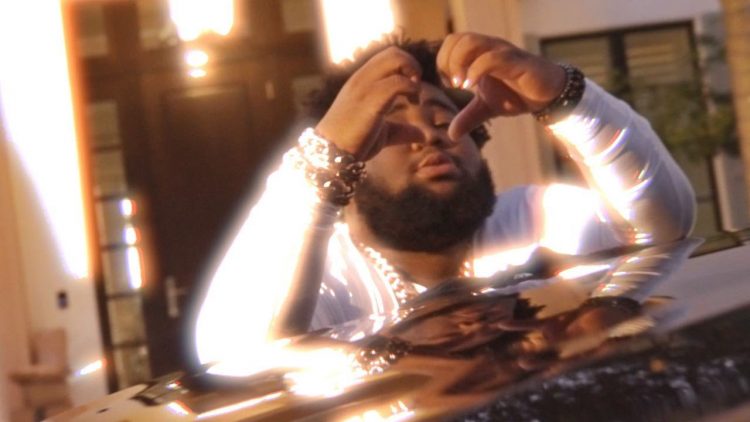 Rod Wave has released a new song ‘Break My Heart’.

As he usually likes to do, it comes along with a music video where the rapper-singer is seen spending quality time with friends and family. Watch the clip below.

In the video, the St. Petersburg, Florida artist has announced a new project called Jupiter’s Diary: 7 Day Theory which releases as soon as Thursday, November 17th. It will serve as the follow up to recent album Beautiful Mind which moved 120k copies in the first week..