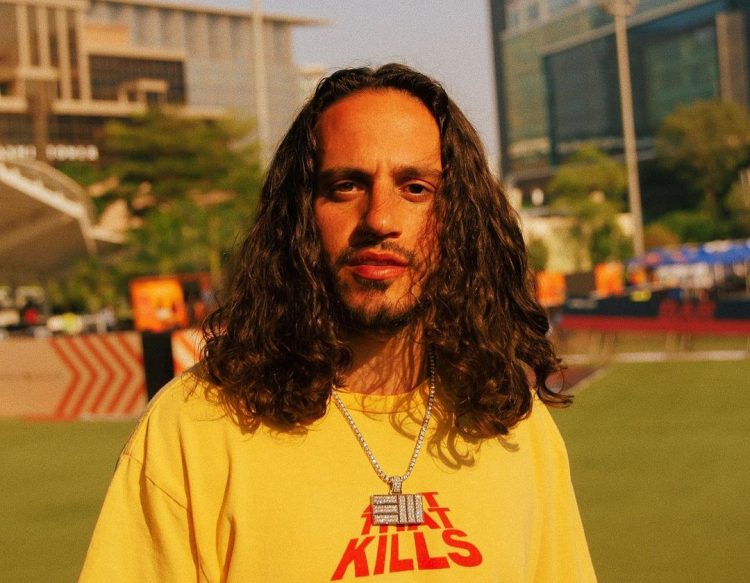 Russ has traveled around the world these past couple months, hitting markets like India, Egypt, Malaysia, Korea, Japan, New Zealand and Australia.

The rapper-singer is now on a little break before he packs up again to travel to South America and South Africa. Before that, he has promised to drop some new tunes. He’s scheduled to release two new songs on Dec. 9th and 16th but he also wanted to share something with fans that he made fresh this weekend.

After previewing it on social media and listening to fans who demanded the full song, Russ has shared the song called ‘Inside’ on his Soundcloud. Listen below.