Snoop Dogg Biopic in The Works in Partnership with Universal Partners 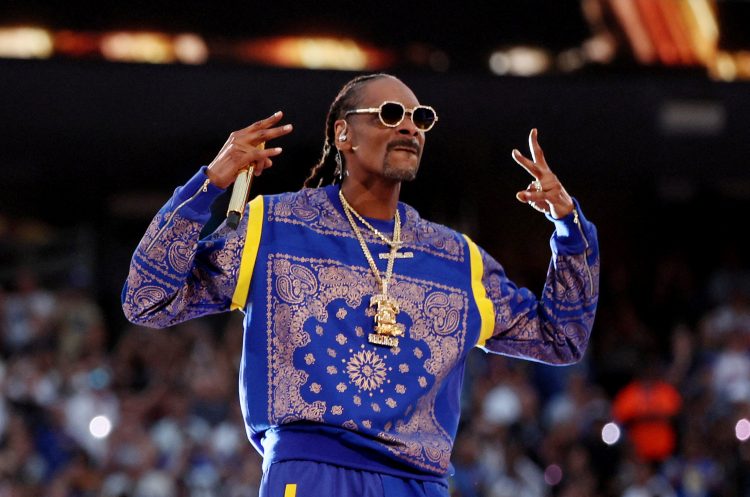 Details around the much talked about Snoop Dogg biopic have been announced today.

Universal Pictures will be developing the film based on the life of the iconic rap star. Snoop’s extensive music library will be featured in the project, which will also be the first from his content label, Death Row Pictures. The screenplay will be written by Joe Robert Cole, a co-author of both “Black Panther” editions. Allen Hughes, who made the classic “Menace II Society,” “The Defiant Ones” and “Dead Presidents” will be directing it, reports Deadline.

“I waited a long time to put this project together because I wanted to choose the right director, the perfect writer and the greatest movie company I could partner with that could understand the legacy that I’m trying to portray on screen, and the memory I’m trying to leave behind,” Snoop Dogg said in a statement. “It was the perfect marriage. It was holy matrimony, not holy macaroni.”

The project was overseen by Donna Langley, chairman of the Universal Filmed Entertainment Group, who has previously enjoyed both critical and economic success in this field. “Straight Outta Compton,” a 2015 Universal movie about the beginnings of hip-hop pioneers N.W.A, earned over $200 million worldwide and received an Oscar nomination for best original screenplay. At the world premiere of the film, founding member Ice Cube referred to Langley as the “sixth member of N.W.A.”

“Snoop Dogg’s life and legacy make him one of the most exciting and influential icons in popular culture. We met with Snoop shortly after he acquired Death Row Records and had the opportunity to hear his story in his own words. We are humbled to be able to create the lasting document of this singular artist,” said Langley.

Mike Knobloch, NBCUniversal’s president of music and publishing will supervise the project’s music. Universal’s senior vice president of production development Ryan Jones will oversee the film for the studio.