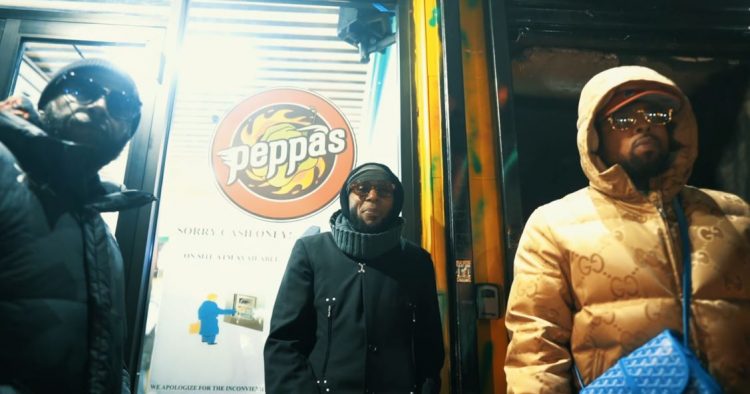 Production came form the likes of RZA, The Alchemist and Swizz Beatz. The Black Star featured ‘Peppas’ was an early standout from the album and today, the three rappers have joined forces for the official video. Watch them rap with each other in the streets in front of Peppas below.