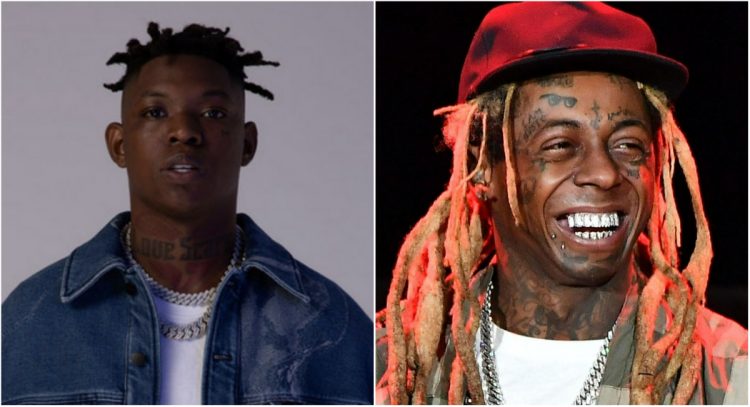 Yung Bleu and Lil Wayne have teamed up on a new collaboration called ‘Soul Child’.

Bleu certainly seems to have a good relationship with Young Money as he previously collaborated with Nicki Minaj on ‘Love in The Way‘. Both songs are expected to appear on his new album Tantra which is releasing on November 11.

Listen to the rap song below which samples Musiq Soulchild’s ‘Love’.

“Tantra’s kind of a really collection over what I’m saying, I feel like the last year, you know what I’m saying. I’m kind of summing up what’s been going on with my career now. My mind state, giving people some classic s**t and just some good songs. Just keep going down that path of giving people beautiful songs. Good songs. Songs that last. So it’s just one of those type of albums where I just take my time with it and just give people songs that’s going to last,” said Bleu to Zane Lowe on Apple Music.