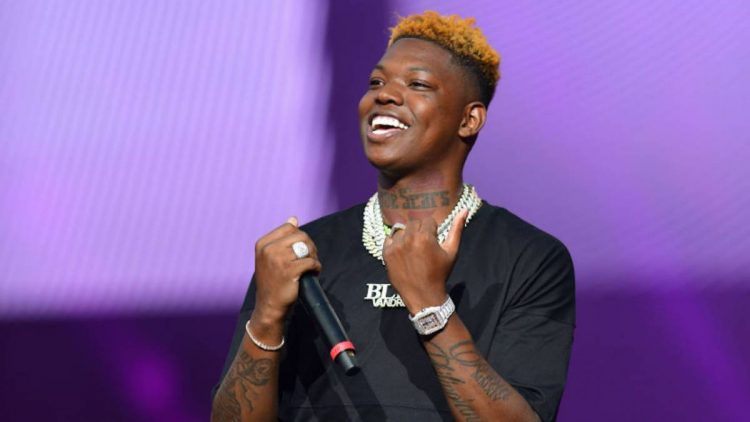 This summer made a year since Yung Bleu put out his debut album Moon Boy which boasted features from Drake, Big Sean, Kehlani and more. For many, it was evidence that he had staying power past the success of ‘You’re Mines Still’ and since then, he’s been on fire.

Tonight, he releases his sophomore effort, TANTRA. Like the previous LP, it’s flooded with guest appearances from big names in the music industry, including but not limited to Lil Wayne, Ty Dolla $ign, Nicki Minaj, French Montana, ZAYN and more.

To set up the album, Bleu previously released ‘Love in The Way‘ with Nicki and ‘Soul Child‘ with Wayne. You can hear it below.