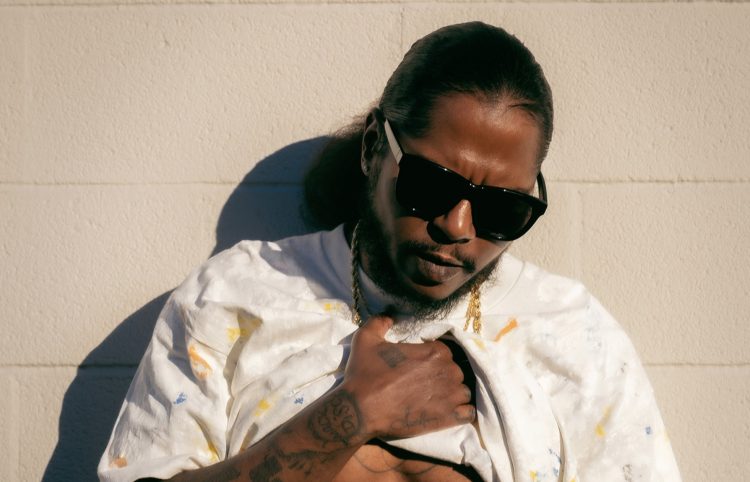 While Kendrick Lamar and SZA fans were urging TDE for a release date for their albums, it was Ab-Soul who was quietly on the longest hiatus in the label. He last dropped an album on December 9th of 2016, the same day that J. Cole dropped 4 Your Eyez Only, as a reference point.

Now, just over six years later, the Carson rapper is back with a new effort called HERBERT.

It’s self-titled in an attempt to serve as somewhat of a reintroduction to fans, giving them a deeper look into his personal life that has been a significant struggle for the past few years for multiple reasons. Features include Big Sean, Russ, Joey Bada$$, SiR, Zacari and more.