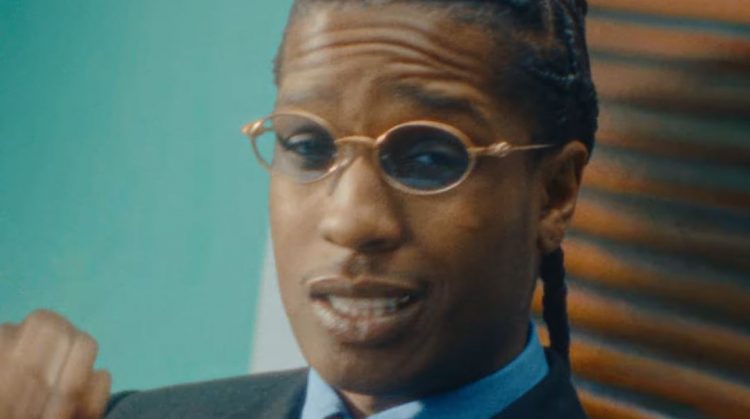 ASAP Rocky doesn’t release much music these days so when he does, fans are always excited.

This past Friday, the New York rapper released his new song ‘Shittin Me‘ which is taken from the Need For Speed Unbound soundtrack. He had previewed the song at Camp Flog Gnaw way back in 2018 so it was anticipated for a while.

As expected, Rocky has today released the official music video for the song which is full special effects and cinematic effects like we usually see from his visuals. Watch it below.