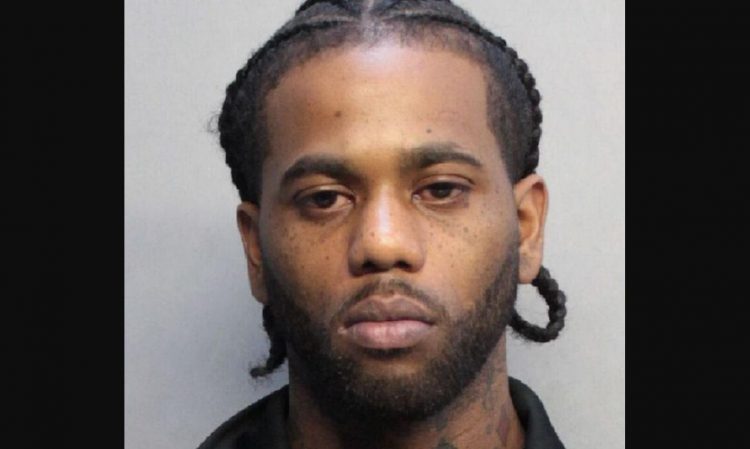 Hoodrich Pablo Juan has been sentenced to 15 years in his RICO case. This comes after reaching a plea deal with the authorities.

The Atlanta rapper, who was signed with Gucci Mane’s 1017 Eskimo label was arrested back in 2020 on RICO charges. Two counts of this charge were on hold as he wasn’t allowed to post bond. The arrest took place in Upson County, GA and was connected with a larger gang related investigation. 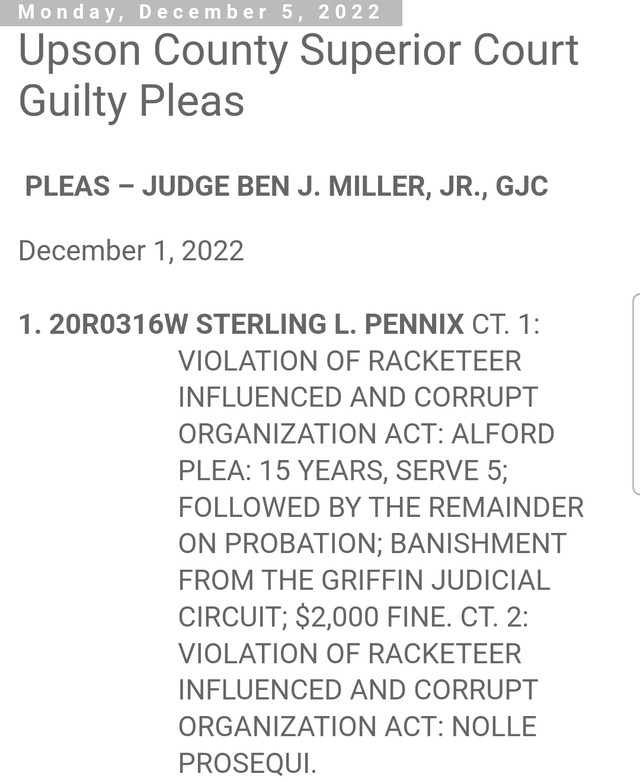 According to court documents, the rapper has been sentenced to 15 years but Hoodrich’s plea will allow him to serve five years in prison and finish the remainder of his sentence on probation.

The rapper has previously collaborated with the likes of Migos, Lil Baby, Gucci Mane, NAV and more.