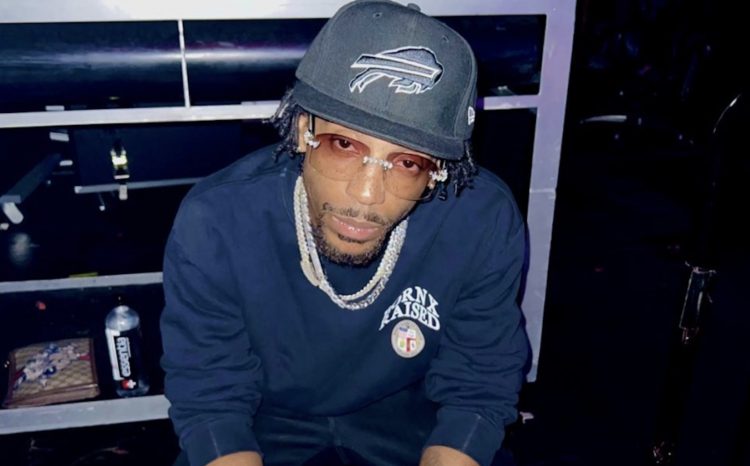 It’s only been about five weeks since Detroit rapper Boldy James put out his Futurewave collaboration album Mr. Ten08 and that was the rapper’s third album of the year following Killing Nothing with Real Bad Man and Fair Exchange No Robbery with Nicholas Craven. If at least one of those isn’t in your top ten Hip-Hop albums of the year, you might be sleeping on him.

His pace isn’t slowing down now because he links up with Cuns for a new project called Be That As It May.

It’s eleven tracks long with features from UK rapper Lord Apex along with Bo Skeet and Taj Mahal. It will presumably be Boldy’s last project of the year, but you never know with him. Stream it below on TIDAL, Apple Music or Spotify.