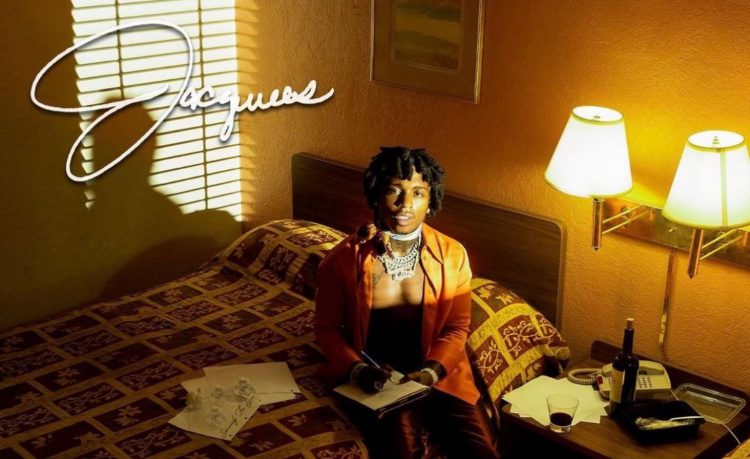 Jacquees has released his new album Sincerely For You featuring a star studded list of collaborators.

The singer announced his third album last month, revealing that is is executive produced by none other than Future, and will arrive December 16th via Cash Money Records. “This is sincerely for you, you, you , you and you and everybody who been there for me along the way!” he said about the project.

Jacquees has some nice features on the album including Future, 21 Savage, Summer Walker, 6Lack, Dreezy and Tory Lanez. Yesterday, he dropped the latest single ‘Tell Me It’s Over‘ Feat. Summer Walker & 6LACK to build some hype for the LP that features 17 songs in total.

Fans can now stream the LP in its entirety across all DSPs.