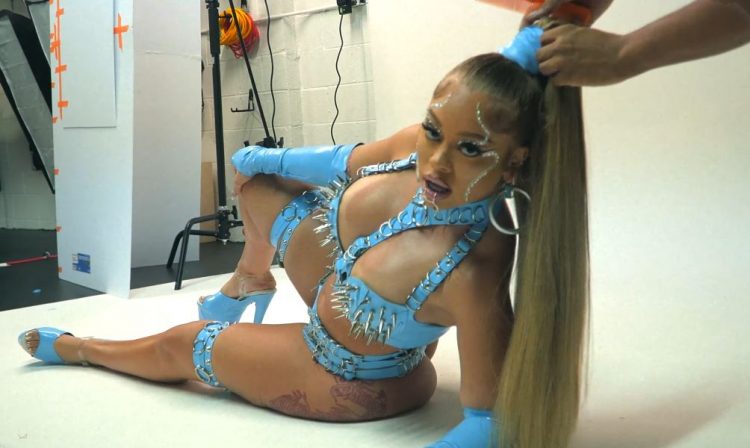 On top of that, the Atlanta based rapper also received Best New Artist nomination as well as Best Melodic Rap Performance nom for ‘Big Energy’ at the 2023 GRAMMYs. She’s now looking to end 2022 on a musical note as she drops a new song called ‘Another Nasty Song’ along with a sexy visualizer.

Watch it below. At the start of this month, Latto had also offered her GloRilla-featured single ‘FTCU‘.