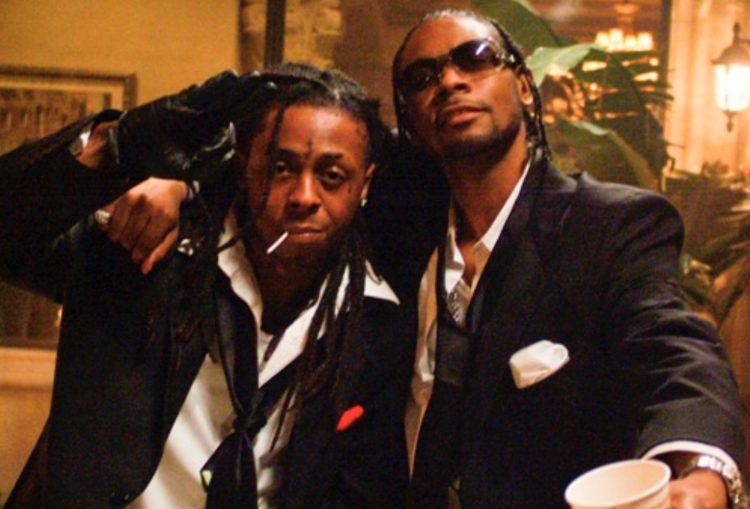 Lil Wayne has just gotten his first ever diamond song with his smash hit ‘Lollipop’ from his 2008 album Tha Carter III.

The song of course features Static Major, who passed away less than three weeks before its release and wasn’t around to see the critically acclaimed music video he shot be put out.

Below, you can check out Wayne’s reaction to the news. In terms of other songs with him on that are close to going diamond, DJ Khaled’s ‘I’m The One‘ has sold 9 million to date, Chris Brown’s ‘Look At Me Now’ is at 8 million and Jay Sean’s ‘Down’ and Drake’s ‘Forever’ are both at 6 million.