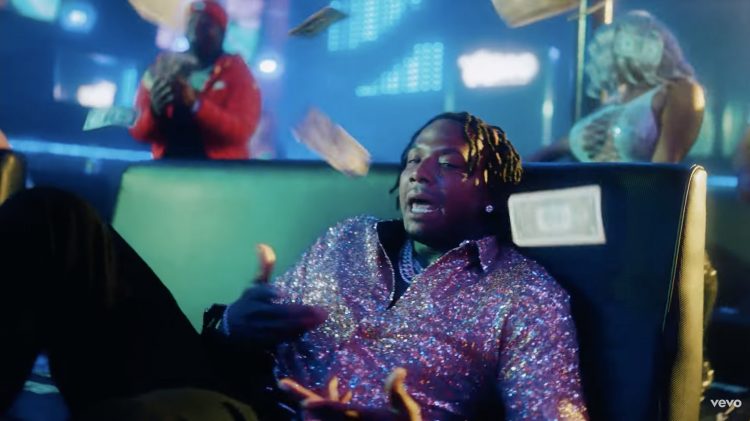 In the summer, Moneybagg Yo appeared on the CMG compilation project Gangsta Art and it didn’t take long for him to give fans some solo music, which he did when he dropped ‘Blow‘ at the start of fall. This afternoon, the Memphis rapper is back with another new solo single.

This one is called ‘Quickie’ and comes along with an accompanying music video. It samples ‘Prelude’, the same Lamont Dozier song that OutKast sampled for ‘Jazzy Belle’. The Diesel Filmz-directed visual is set in a strip club. Watch the video below.