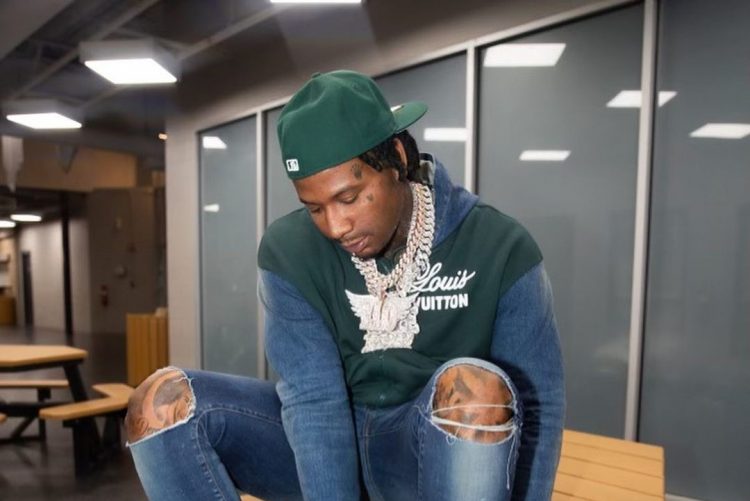 Moneybagg Yo has released a new single called ‘Blow’ which arrives on his birthday today (Sept. 22).

The song is taken off his upcoming new album, the follow up to the very successful A Gangsta’s Pain which spawned multiple hits. “The vibe… it was just a party, birthday club vibe. I made it probably a month ago but then I was making it intentionally for my birthday, you know what I’m saying? Just trying to put out a birthday song, do a record,” the Memphis rapper told Zane Lowe on Apple Music.

“It’s been like a year and three months I ain’t dropped, but I’m just putting out songs, little 3-packs, 2-packs…you still get butterflies sometimes. Just drilling and rushing and everything. It just be a little much, a little crazy… but I can handle it I got it,” he continued.

Moneybagg further shared that he’s got another new track dropping next week which will have a feature on it. Until then, listen to the ‘Blow’ song below.