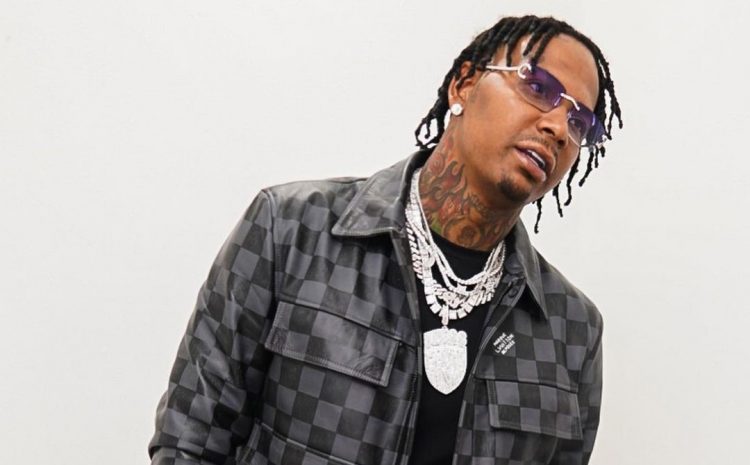 Moneybagg Yo announced on Instagram earlier this week that he will be releasing A Gangsta’s Pain: Reloaded, the deluxe version of his hit album, on Friday.

The deluxe version featured the Lil Wayne and Ashanti featured remix of ‘Wockesha’ and is available for stream below.