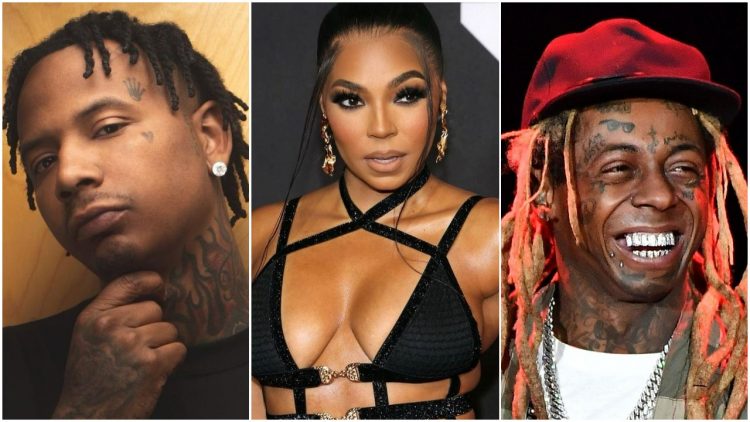 Moneybagg Yo’s single ‘Wockesha’ has been a hit among the masses. The song, which has been very successful on radio specifically, appeared on the rapper’s latest album A Gangsta’s Pain.

When the Memphis rapper released the music video for the song back in July, Weezy made a cameo and got some of us intrigued. Today, he unveils the official remix of the track with an added verse from Wayne as well as additional contribution from Ashanti.

As we know, ‘Wockesha’ features a sample from Debarge’s 1983 song ‘Stay With Me’ which was also utilized by Ashanti for her iconic song ‘Foolish’ as well by Biggie on ‘One More Chance’. This is pretty well done — listen below.