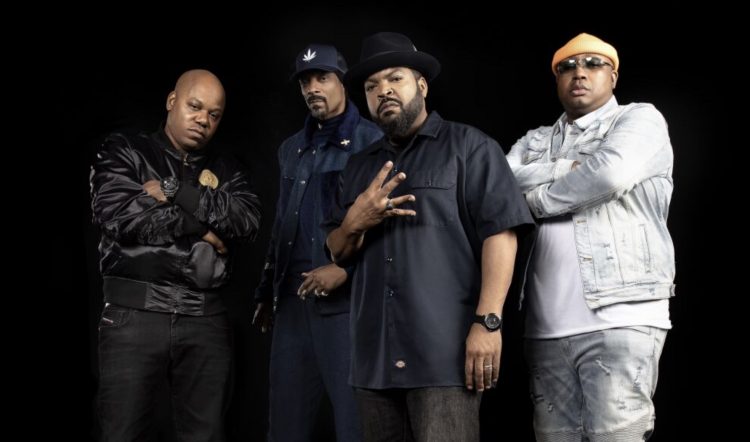 The formation of Mount Westmore caught a lot of people’s eyes. Snoop Dogg, Ice Cube, E-40 and Too $hort in one group is a massive deal and it got people paying attention off the rip.

The group actually released their debut album a while back on blockchain based platform Gala Music but of course, that meant that most people weren’t able to hear it. Tonight though, the four have come back together to release a new version of the album for the masses.

The album is sixteen tracks long and you can stream it below.