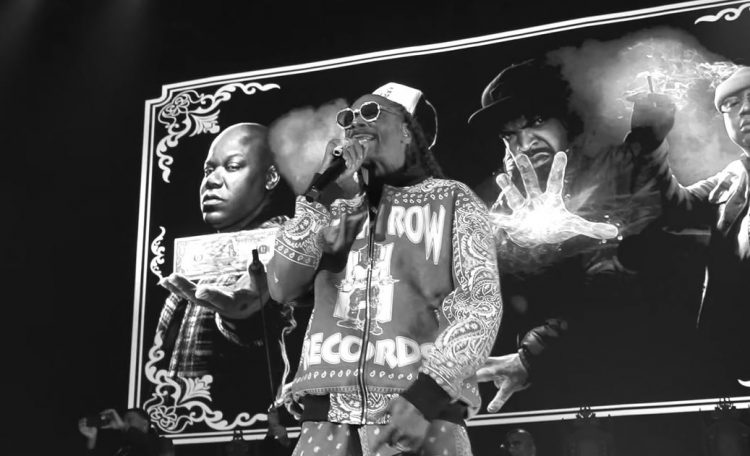 Mount Westmore is set to release their new album on December 9th.

The super group made of Snoop Dogg, E-40, Ice Cube and Too Short  announced last month that the album will be hitting digital streaming platforms on the 9th of December and it will be a version of the album with new songs on it. It was previously only available on blockchain based platform called Gala Music.

It looks like they have also renamed the album to Snoop Cube 40 $Hort as that’s how it appears on the pre-order page on iTunes. Check out the full tracklist below.