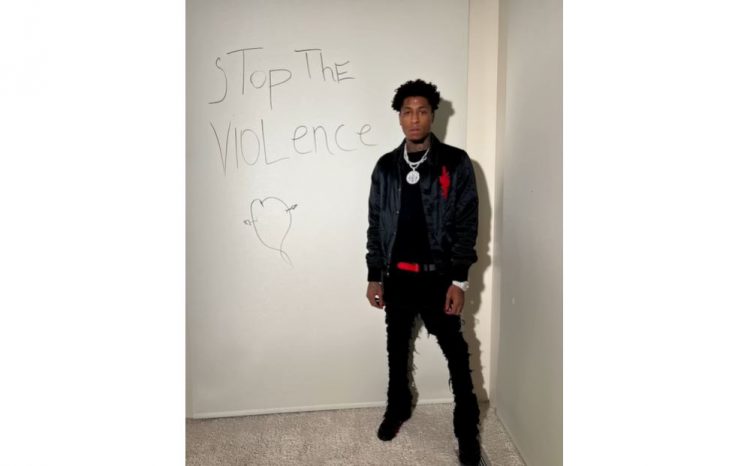 NBA Youngboy doesn’t believe in planning his music releases, he just drops whenever he wants to.

On Saturday night, the Baton Rouge rapper dropped a song called ‘This Not a Song, This For My Supporters’ which is more like a freestyle and it’s over 8 minutes in length. On the cover for the YouTube upload, he has a “stop the violence” message for his fans.

On the song, the rapper also has a heartfelt message for Kanye, asking him to hold his ground.

“And, it hurt my heart that Kanye let them people break his soul
How the f**k that go? Ni**a, stay in yo’ home!
Ni**a, hold your ground! You strong!”

Listen to it below. Kanye recently alienated even more fans when he told Alex Jones that he likes Hitler.