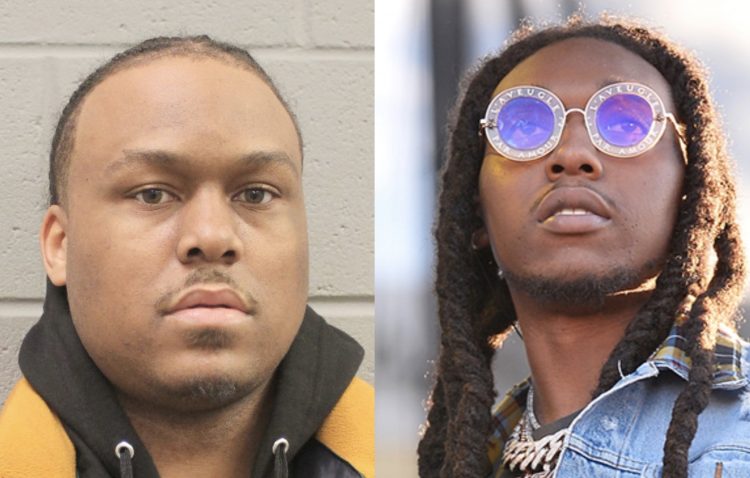 Two men have been arrested in connection with the murder of Takeoff, the Houston Police Department has announced. One has been charged with his murder, the other with felony possession of a weapon.

Patrick Xavier Clark, 33, has been charged with the murder of the late Atlanta rapper. 22-year-old Cameron Joshua was arrested on Wednesday and charged with two counts of felony possession of a weapon stemming from the same night as Takeoff’s murder. He appeared in court earlier in the week.

The investigation is ongoing and updates will be provided as they become available. Below, you can check out the series of announcement by Houston PD.