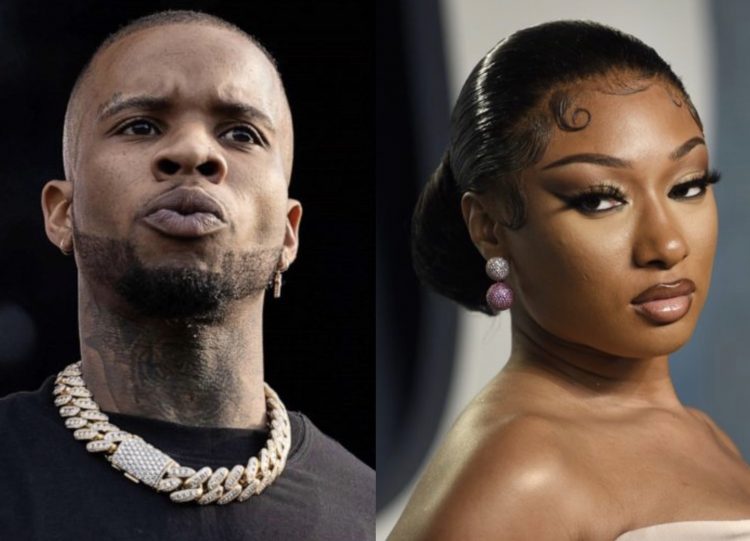 In the summer of 2020, reports hit the internet that there was an incident outside of a Hollywood Hills residence. Megan Thee Stallion and Tory Lanez were found by police in a car and Megan said she had glass in her foot. It didn’t take long for things to get shaky though, because Tory Lanez was soon arrested on a gun charge and Meg was listed as a victim.

Of course, the world has followed the case closely in the two years since and while the trial was pushed back for a while, this afternoon, a verdict has finally been reached by a jury.

Tory Lanez has been found guilty of shooting Megan in her feet in the argument in 2020, a result which will bring much joy to many around the world. Tory faces up to 20 years in prison and deportation.

The three charges he was found guilty of are felony count of assault with a semi-automatic firearm, carrying a loaded, unregistered firearm in a vehicle and discharging a firearm with gross negligence. The sentencing hearing is set for the 27th of January.

You can check out a statement from the judge below.

Breaking News: A Los Angeles jury found Daystar Peterson, the rapper better known as Tory Lanez, guilty of shooting a fellow artist, Megan Thee Stallion, in both of her feet following an argument about their romantic entanglements and careers in 2020. https://t.co/RDryyi7zV9