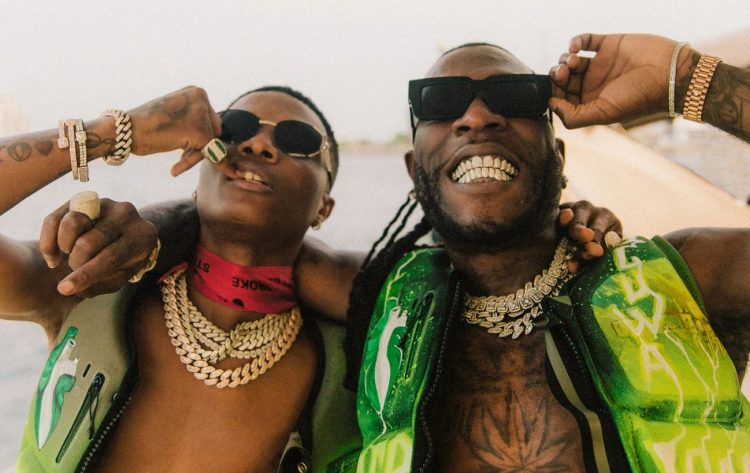 The popular Afro Nation festival has announced it’s bringing the event to the US this year.

Following successful festivals in Africa, Europe, and the Caribbean, Afro Nation announces Afro Nation Miami 2023 which takes place at LoanDepot Park on May 27 & 28, 2023. The festival will be headlined by none other than the genre’s two giants, Burna Boy and WizKid.

General tickets go on sale beginning Friday January 13th at 1pm ET at USA.AfroNation.com. Fans can register on the website to gain access to a special Afro Nation presale. 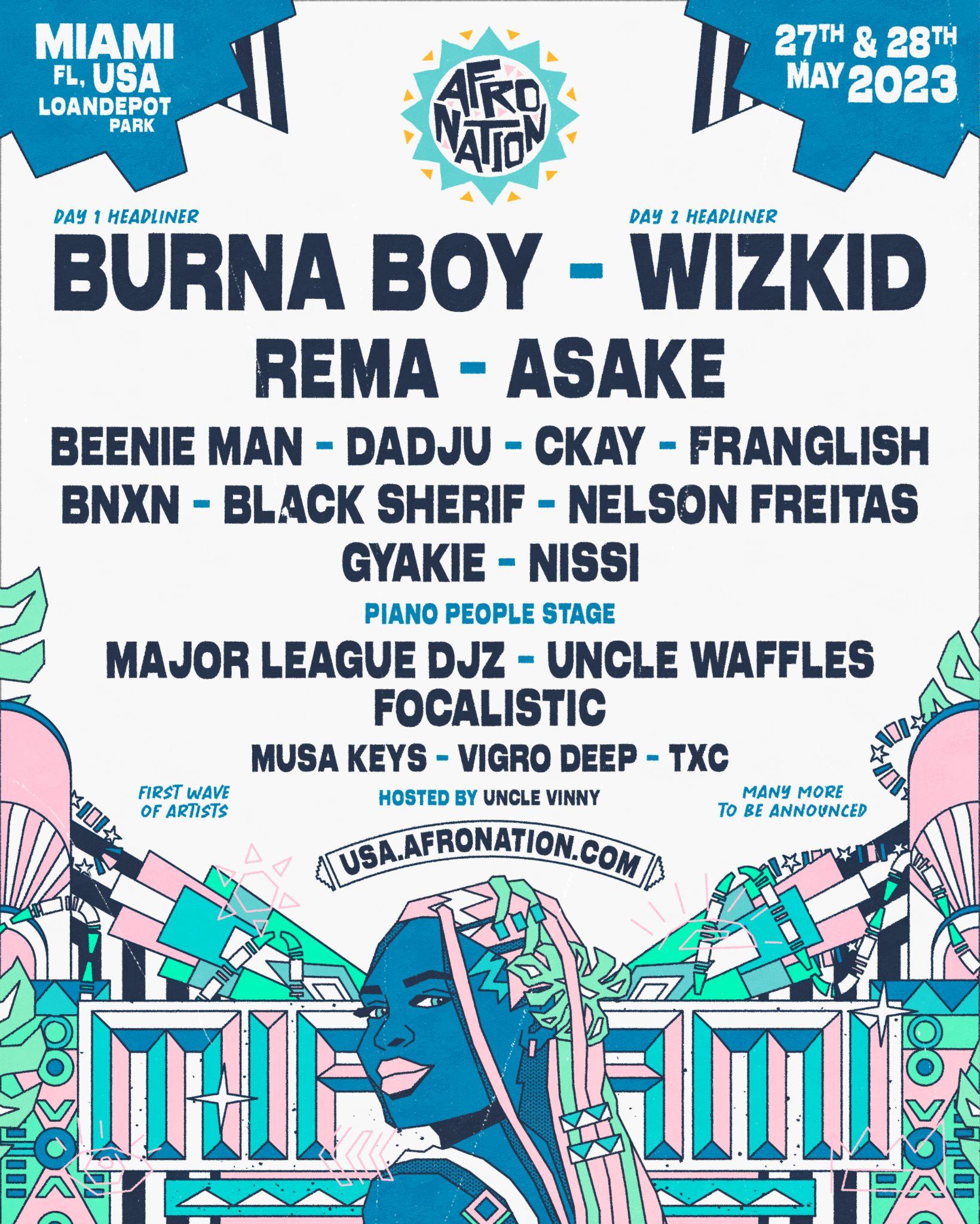