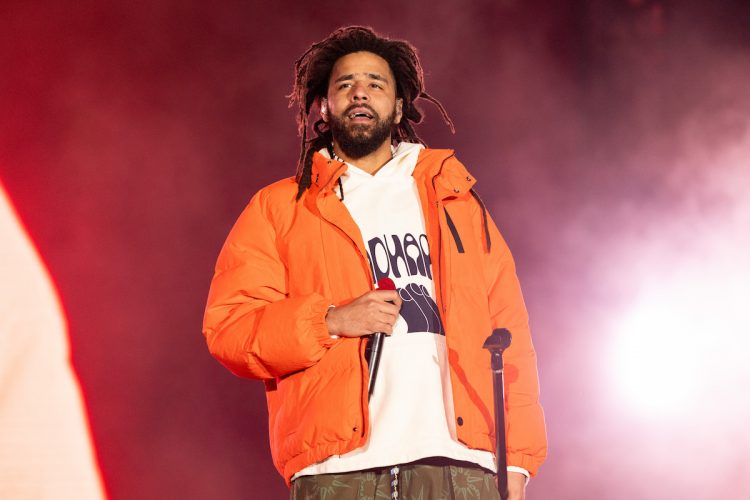 The last time we heard new music from J. Cole was on the D-Day Gangsta Grillz tape that he dropped before last year’s Dreamville Fest. We’ve heard a bunch of features since then, but nothing from the man himself. A couple of weeks into the new year, that has changed.

J. Cole puts out a new song called ‘Procrastination (Broke)’… or rather, producer Bvtman does. It turns out Cole searched “J. Cole type beats” on YouTube one day when looking for some inspiration and found an instrumental to write to. He let the producer put it up on his own page as a thank you. You can check out Cole’s text to the producer in the YouTube thumbnail too.