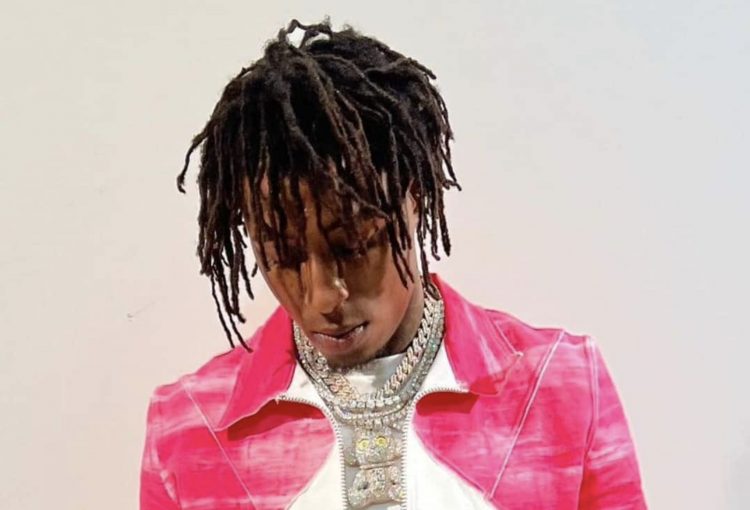 UPDATE: The final numbers are in. I Rest My Case managed to move 31k copies in the first week.

NBA Youngboy released his new album I Rest My Case this past Friday featuring 19 songs and no guest features.

The album marked the first release under his new deal with Motown that got finalized in October last year. Today, we have an idea of what the album is doing numbers wise. HDD reports that I Rest My Case is on track to do 31k copies in the first week with about 1k out of it coming from pure sales.

This is definitely a low number for the rapper but the last few projects of his have also performed in the similar range so it will be interesting to see if he changes his strategy going forward or continues focusing on quantity.

The prolific rapper married his girlfriend Jazlyn Mychelle over the weekend.